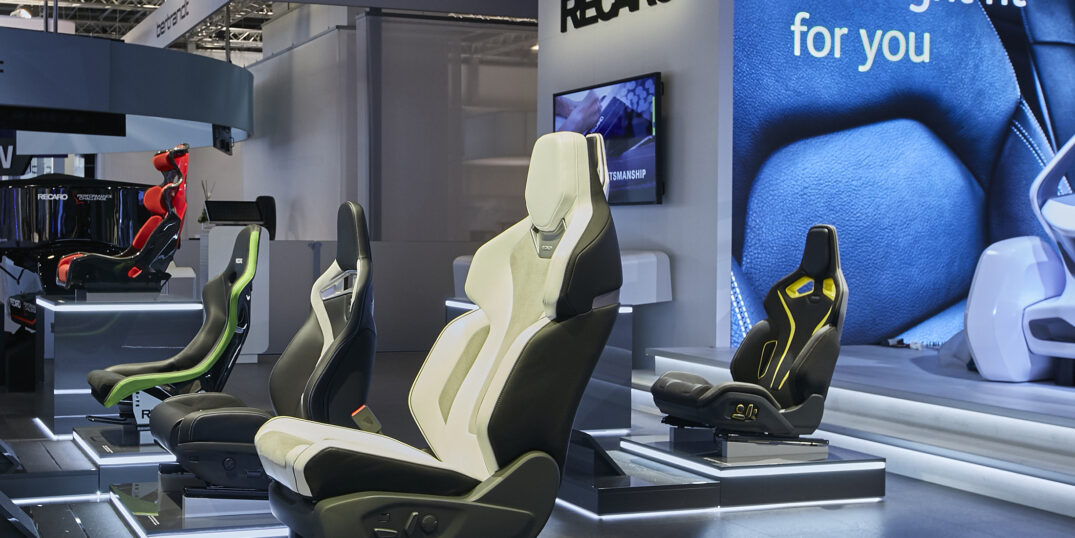 In 2017, Recaro Automotive, renowned premium seat manufacturer for performance cars and racing vehicles in Europe, the USA, and Japan, pursued a sustained strategy for growth. After successful trade show appearances in North America and Asia, the product group then belonging to the U.S. corporation Adient planned several highlights for the most important international industry gathering of the year: the IAA in Frankfurt. Among other things, the IAA program included the launch of the new Recaro performance seat platform RPSP, the premiere of a new SUV seat for OEM customers as well as a new special edition for end customers, and finally the 50th anniversary of the Recaro Bucket Seat. One of the central tasks was to communicate, in a target group-oriented and systematic manner, to customers, the press, stakeholders, trade fair visitors and the international fan community.

Facts and Figures about the IAA appearance of Recaro

The common thread: Recaro from past to future

With in-depth knowledge of both product portfolio and the vehicle seat market, DIE WORTWERKSTATT has been on board as one of Recaro’s partner in communications since 1987. One of the highly rewarding aspects of such a long-standing customer relationship is that both sides are aware of the run-up to major projects like the IAA. We began preparations in the spring of 2017 by drafting the storyline, messaging, ideas for a social media campaign, and the outline for a detailed press kit. We utilized the 50th anniversary of the Recaro Bucket Seat as a common thread and coupled this with the premiere of the new Recaro performance seat generation – which was perfect to span a communicative arc from tradition and heritage to current market needs and seat innovations for the mobility of the future. 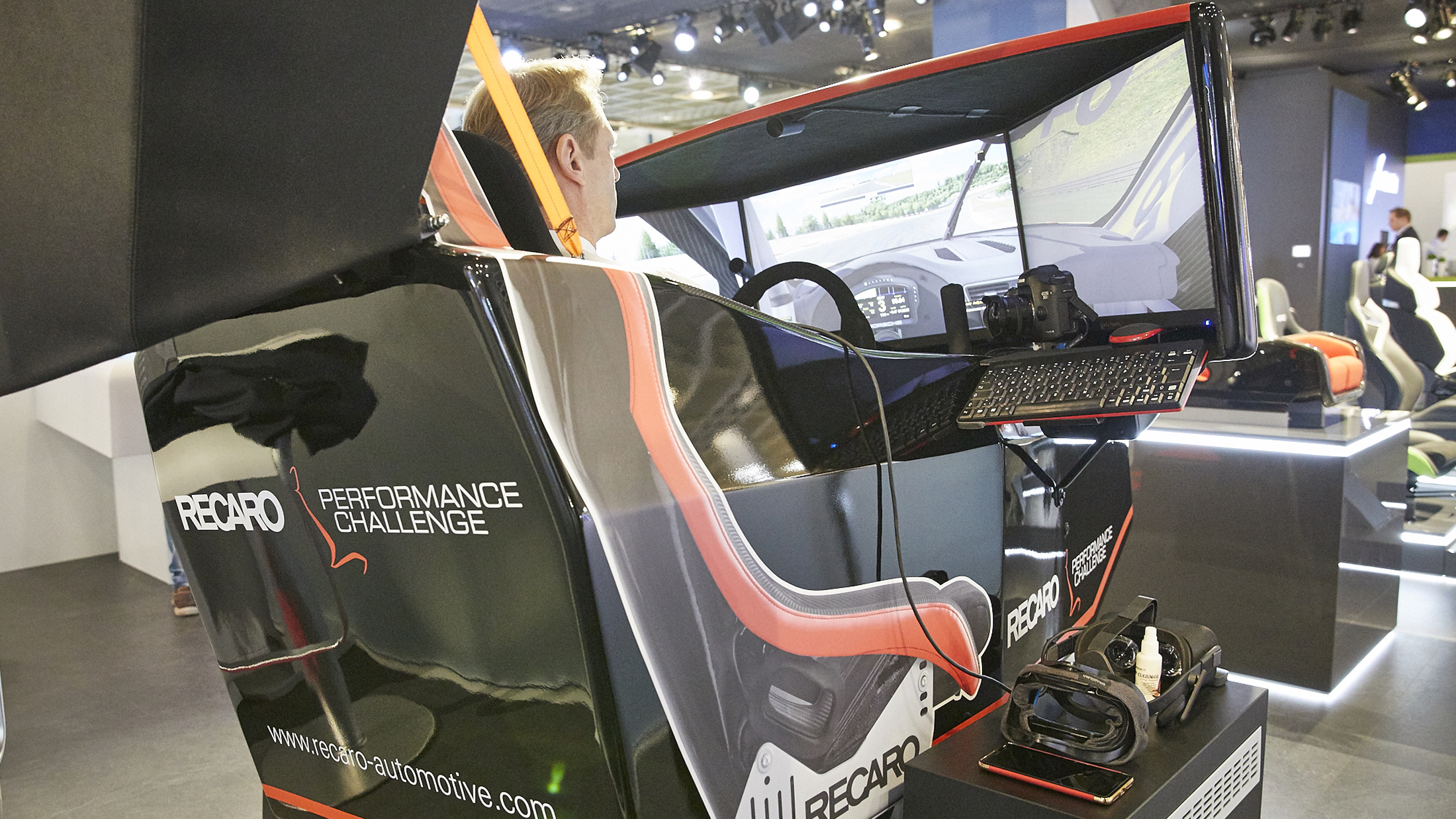 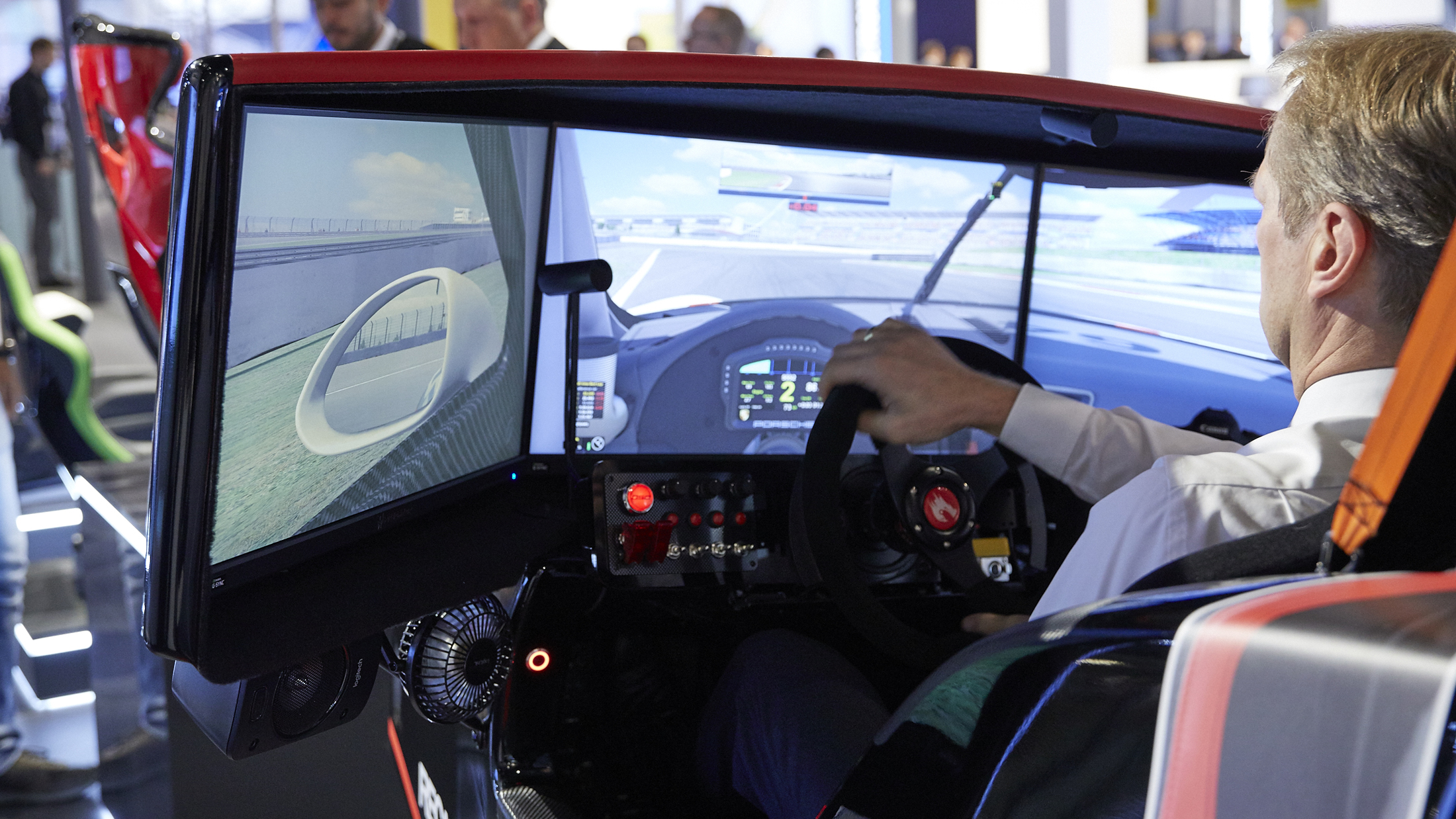 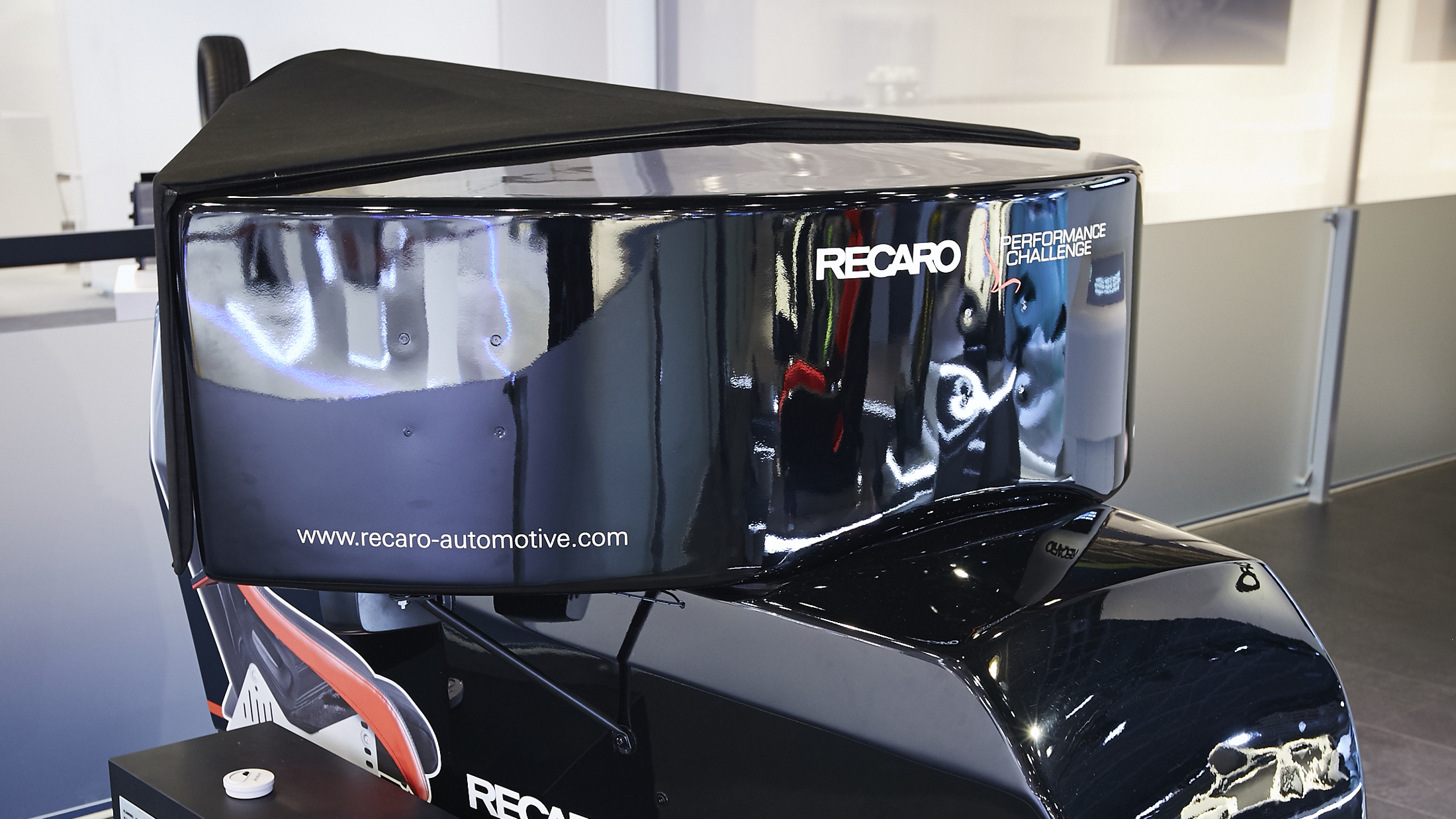 Communication in the run-up to the trade show

In early summer, we handled invitations for Recaro customers and international journalists. At the same time, we wrote copy for advertorials and advertisements as well as editorial articles in the run-up to the IAA. We researched and wrote the extensive press kit as well as the sales organization’s one-pagers, drafted Q&As for the booth crew, provided content for several microsites and the launch of the social media campaign. Meanwhile, DIE WORTWERKSTATT’s production team assisted with podium construction, displays, press kit boxes and media cards (with a QR Code for press kit downloads), as well as coordinating a photo booth for a virtual racing contest.

On-site for press and social media

During the IAA press days, we were on-site at the Recaro booth as contact for the media, arranged interviews with Recaro experts and took care of the international distribution of press releases behind the scenes. For posts on social media channels and microsites, we organized photos and video clips, conducted interviews with Recaro team members and explored the exhibition halls in search of original Recaro products. Finally, the IAA public days kicked off the Recaro Performance Challenge, where motorsport fans could race around on a virtual racetrack in a simulator. Attractive prizes awaited the day’s winners with the fastest lap times – and, as a souvenir, a picture from the photo box. 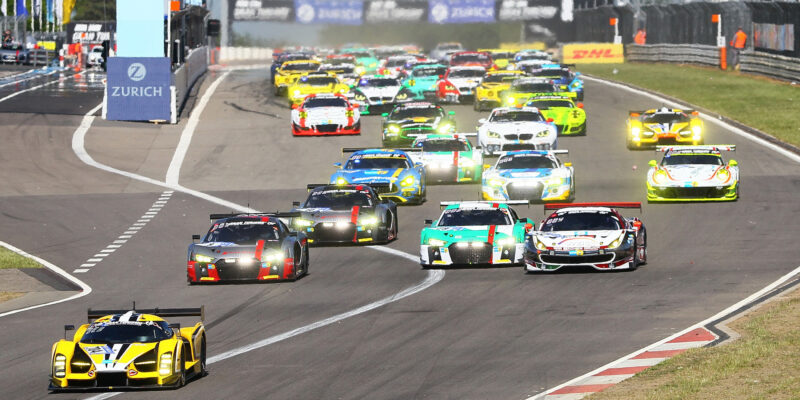 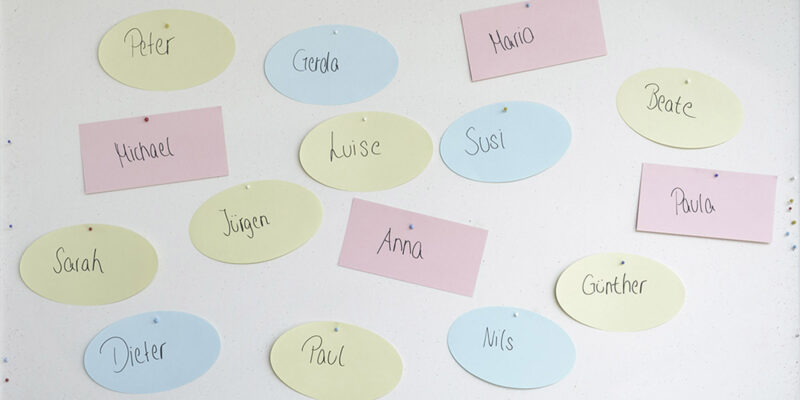 Piecing together the right name 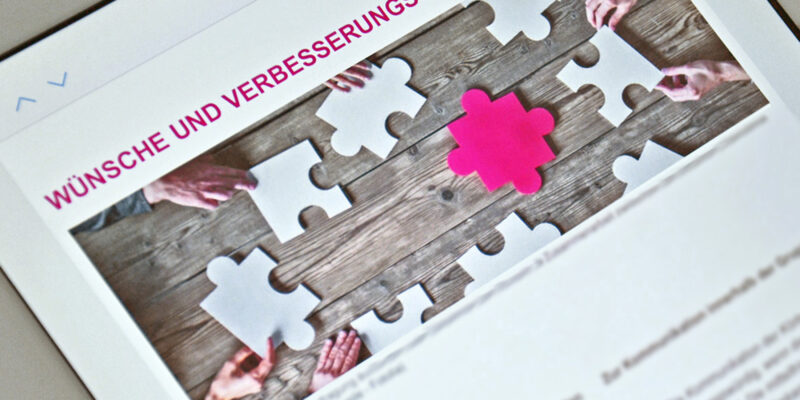 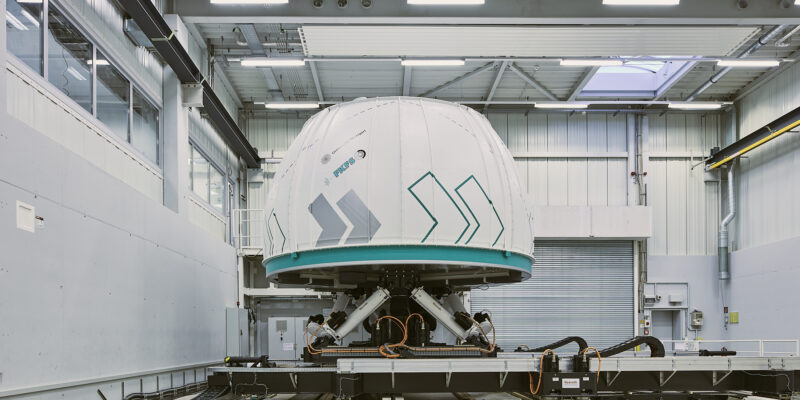 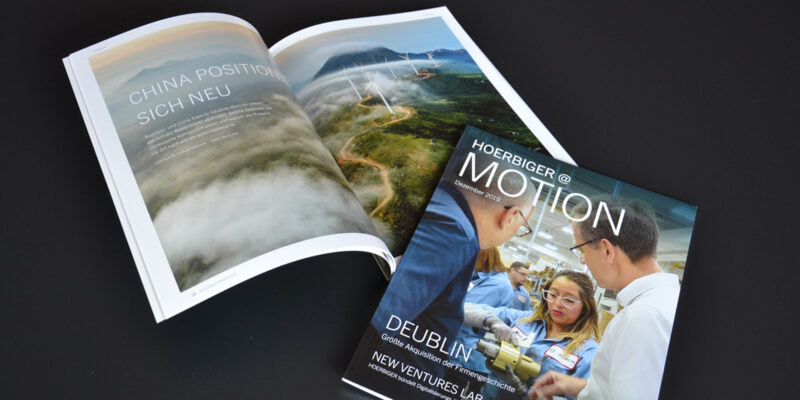 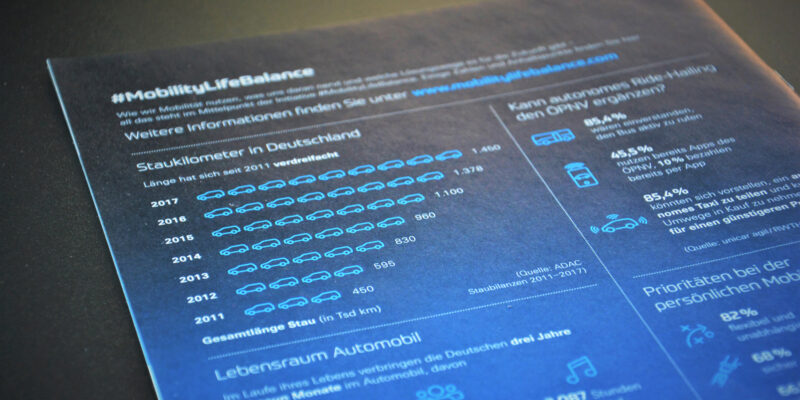 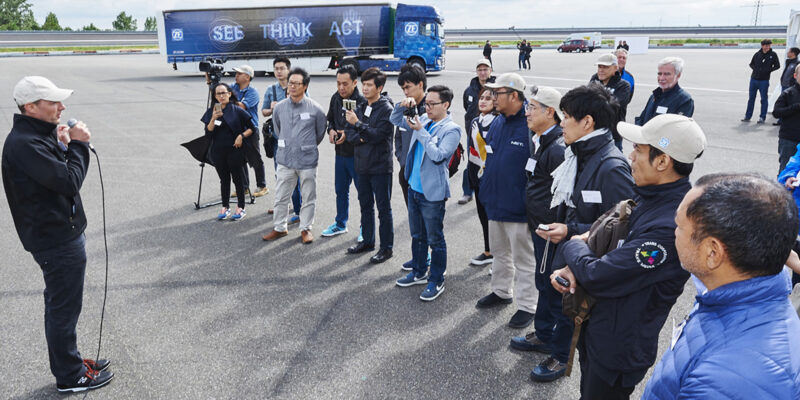 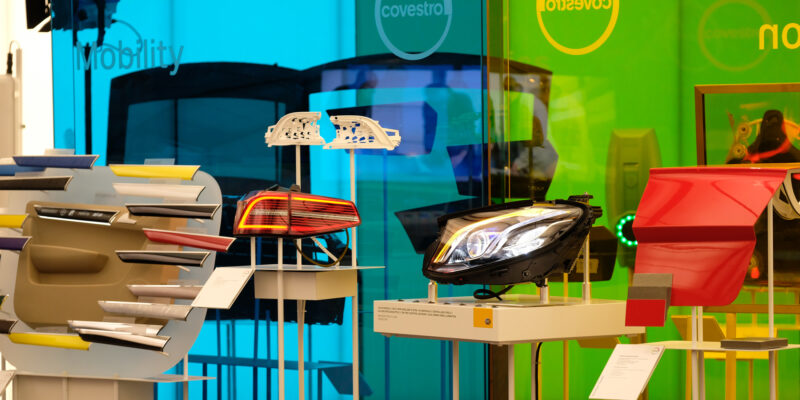 Conceptual and editorial work, event management for a press workshop of Covestro AG 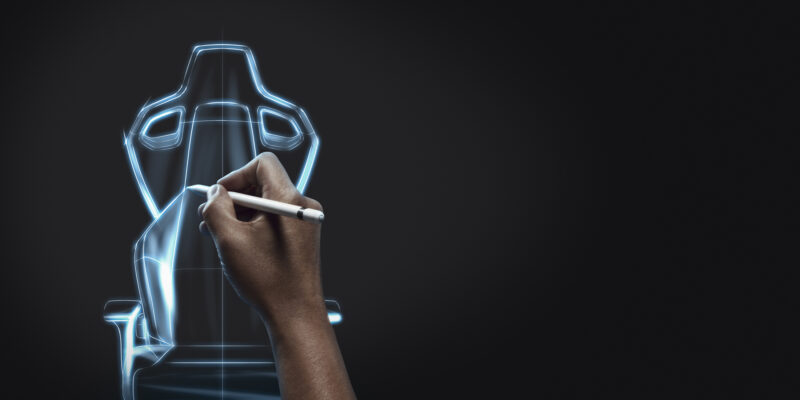 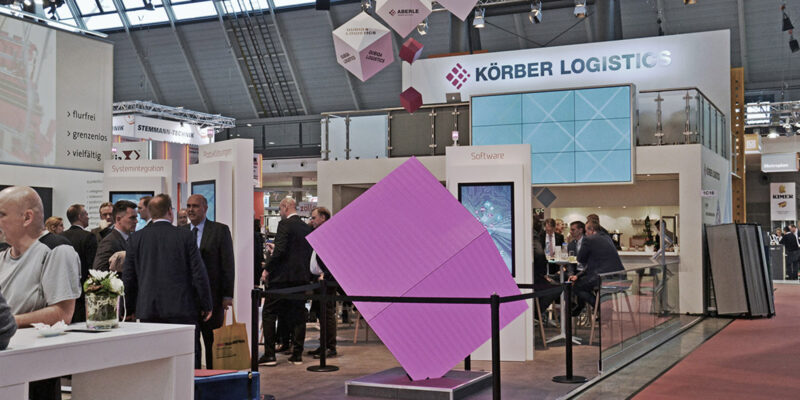 Concept, design, and on-site support of the Körber Supply Chain booth at the LogiMAT trade fair